The video “The Greeks” by the band Is Tropical was awarded best animation video and best indie rock video at the recent music video awards in the United Kingdom. The video was shot in a french suburb and according to the band members quoted in Kitsuné’s page, they have been wanting “to make such a video since the age of 6”.

Directed by French directors Megaforce, this vide went viral soon after it was launched. Based in London the band plays a groovy pop whose major hit so far is “Dancing Anymore. ” For this song the band with explicit images and animation which was removed from Youtube but which you can see on Vimeo. 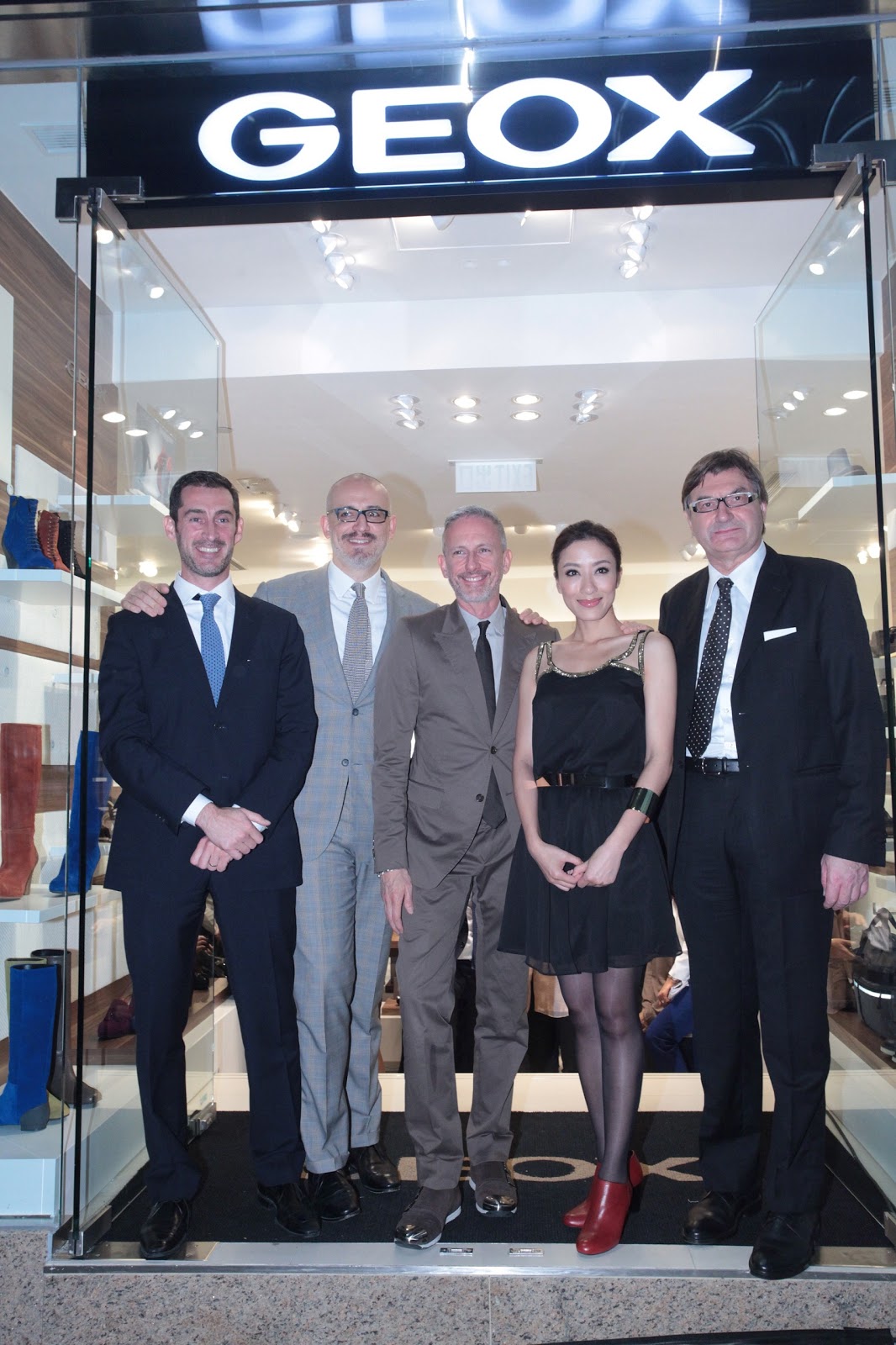 The renowned Italian shoe company with the patented breathing shoes opened its first store last week in Hong-Kong. The opening of this flagship store marks the start of Geox expansion into the Asian continent.
The new store is located in Central, the busiest shopping street in this city, a city where Geox plans to open up to 30 new spaces during next year.
The Mario Moretti Polegato, CEO and founder of the company said this is just the beginning of the Asian expansion of his brand which is thus betting on the opening up to new markets, the development of new patents and new modern, comfortable styles. 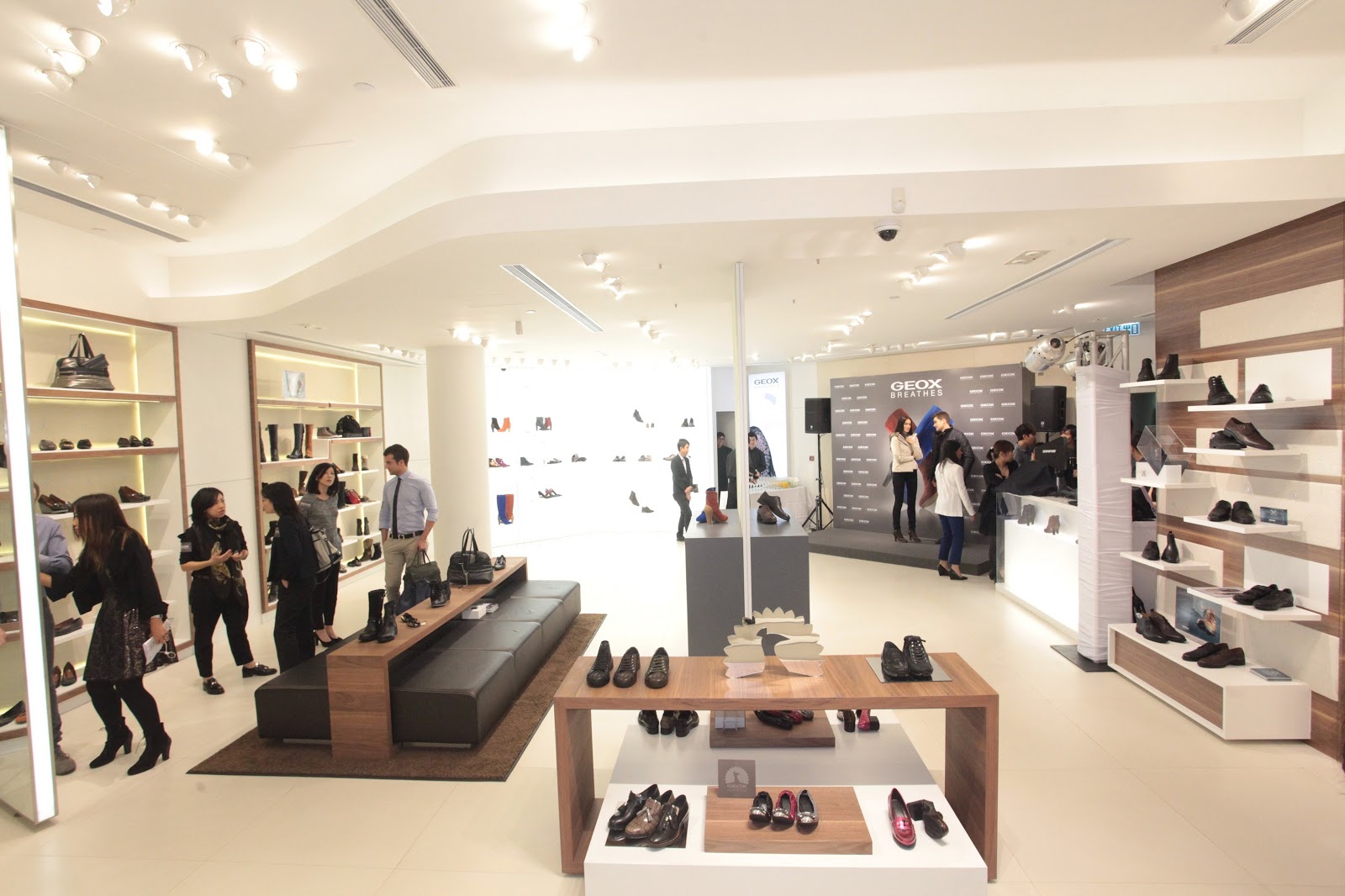 As for style, Patick Cox, a renowned shoe designer, is the new addition to the Geox team. Cox, who has as been designing new models for Geox stated said he “was highly pleased to work with Geox on a regular base” given that this is a brand he admires both given the quality of this company’s shoes and the concerns as to offer contemporary designs.
This event relied also in the presence of actress Tavia Yeung who stated she admires the versatility of Geox shoes. After storming Europe, where the brand is number two, and number one in Italy, Geox now has a new plataform for growth and a further oppotunity to sale its whole range of shoes, clothes and accessories.