New Order release their tenth studio album, a record cleverly combining guitars and synthesisers and which will set the world in motion to the sound of a bunch of powerful dance tracks.

Manchester band born from the ashes of iconic band Joy Division released their new album today. Under the name “Music Complete”, the record gives us New Order not at their best but at their most competent. Featuring ten songs, it is a true voyage through the sound legacy of the band, considering that nearly all the elements that made them a big name in modern music are there. We can trace nearly all the songs back to the different phases in the band’s career. Upon listing to “Restless” we see us immediately before the sound of the band. Nearly everything is there, from Bernard Albrecht’s voice and guitar to the synth sound of Gillian Gilbert who is now on board again. Should Peter Hook have joined in too this would be a nearly perfect album. Estranged for some years from the band he embarked in recent years in a new project under the mane Peter Hook and the Light travelling the world playing Joy Division albums. But funny enough, “Restless” could have been a Monaco song, the band formed by Peter Hook when he left New Order. Or one can say that Monaco sounds a lot like New Order. New Order has always had a distinctive sound and all their members have had a fair share in shaping it. Hence it is only normal that all the side projects from Bernie’s Electronic to Hook’s Monaco and Gillian Gilberts and Stephen Morris project The Other Two bring us to New Order and ultimately to the Joy Division legacy.

Music Complete is the first album for Mute, the label of major names such as Depeche Mode, Plastikman, Moby, Goldfrapp, Erasure or Cabaret Voltaire. “This is an exciting new chapter for both Mute and New Order and I feel privileged to be working with artists with such a long, creative and successful history. When the possibility of us working together first came up, I was invited to hear some of the new material and immediately had no doubts whatsoever that Mute would be the right home for New Order”, Daniel Mille said when the band signed to Mute. Considering the sound of most band on this label, it makes perfect sense for the band to sign to them. “New Order are delighted to be signing to Mute. We couldn’t imagine a better place to be than working with Daniel Miller and his team. Mute has a superb roster of artists and a history that complements our own. In many ways joining the label feels like we are coming home, returning to our independent roots”, the band said.

With art direction by Peter Saville, the man who created the best covers for both Joy Division and New Order, “Music Complete” is not a perfect album like “Movement” or “Power Corrpution and Lies” but features four subliminal tracks. The most remarkable is undoubtedy “Plastic”, a song that brings us to the disco influences by New Order. The beat does remind us of Donna Summer’s “I Feel Love”. That is nothing new, considering that, according to the band, the beats of “Blue Monday” were taken out of “Our Love” by the very same Donna Summer. The appeal of New York and its beats had been there all along since the start of their career. And if “Everything’s Gone Green” and “Temptation” had a somehow more Mancunian or European beat to it, tracks like “Blue Monday” and “Confusion” were influenced by the break dance sounds that were there in the eighties. Upon hearing “Tutti Frutti” we go back again to the band’s legacy, a song that reminds us of “Shellshock”. Another great track is “Nothing but a fool”, a love song close to the the spirit of the hearfelt album “Power Corruption and Lies”. “Superheated” is the fourth song we would like to highlight, another love song, this one bringing us closer to the band’s most recent albums. With “Music Complete” Bernard Albrecht, Gillian Gilbert and Stephen Morris, three of the founding members, have managed to rewrite part of the band’s history, an album that will set the world in motion this Winter for our contentment. 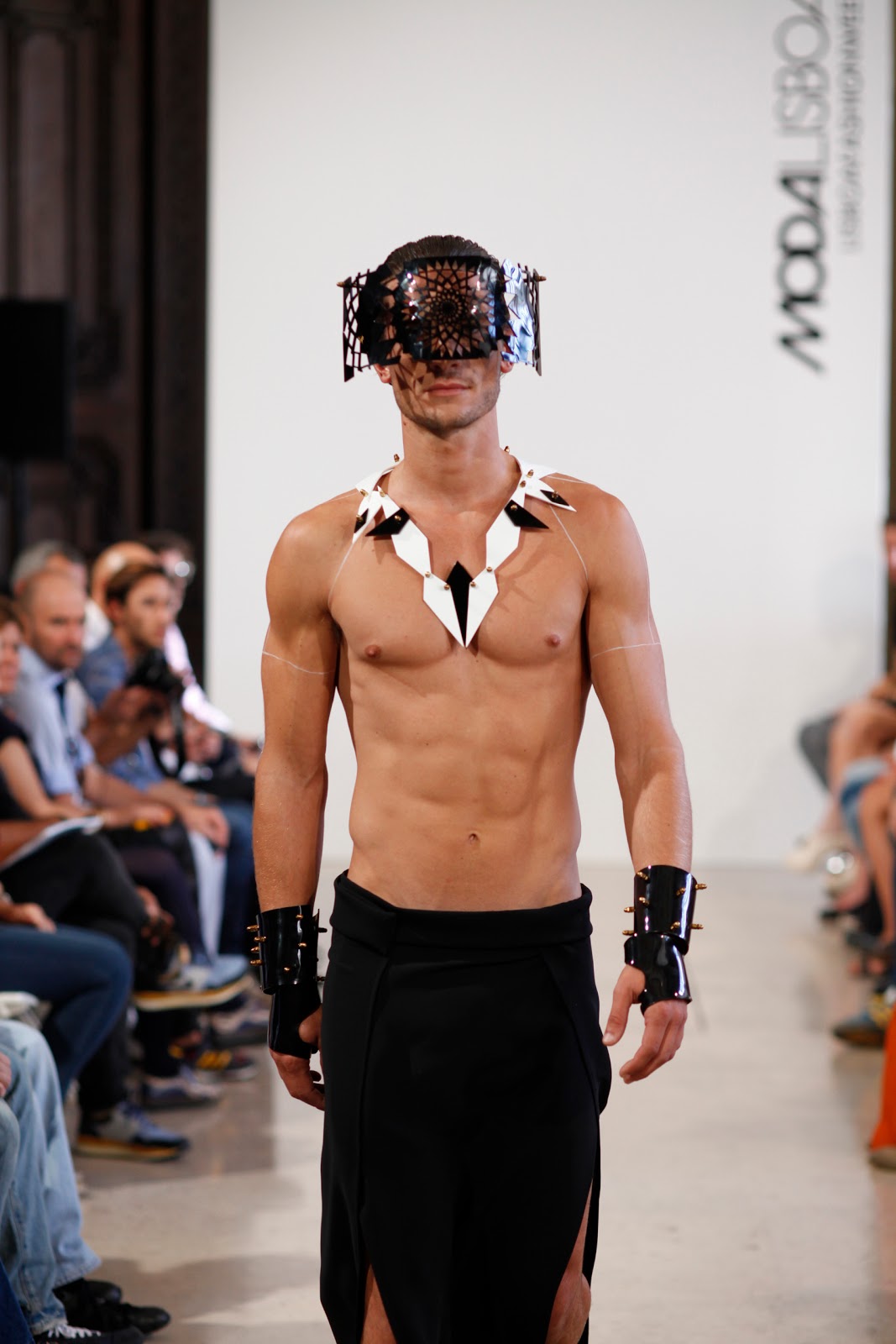 Lisbon Fashion Week is scheduled for March 8, 9 and 10. The shows will take place at Pátio da Galé right by the magnificient 36 000 sq m Praça do Comércio, one of the biggest in Europe .
The 40th edition of Moda Lisboa, as it is commonly known, will feature shows by 18 Portuguese fashion designers and a guest designer from Poland.
The shows start with the collections by Valentim Quaresma (see pictures), one of the most talented jewellers in the country and whose iconic creations can be found in Paris in Lisbon, Paris, Germany, England, Holland, New Zealand or Australia and online at http://www.valentimquaresma.com/store/index.php/.
He was for 20 years the man in charge of the jewellery adorning the designs for Ana Salazar, the pioneer of Portuguese modern fashion design, working in parallel in his own collections and using all kinds of materials, “turning simple objects into refined and luxurious items”. 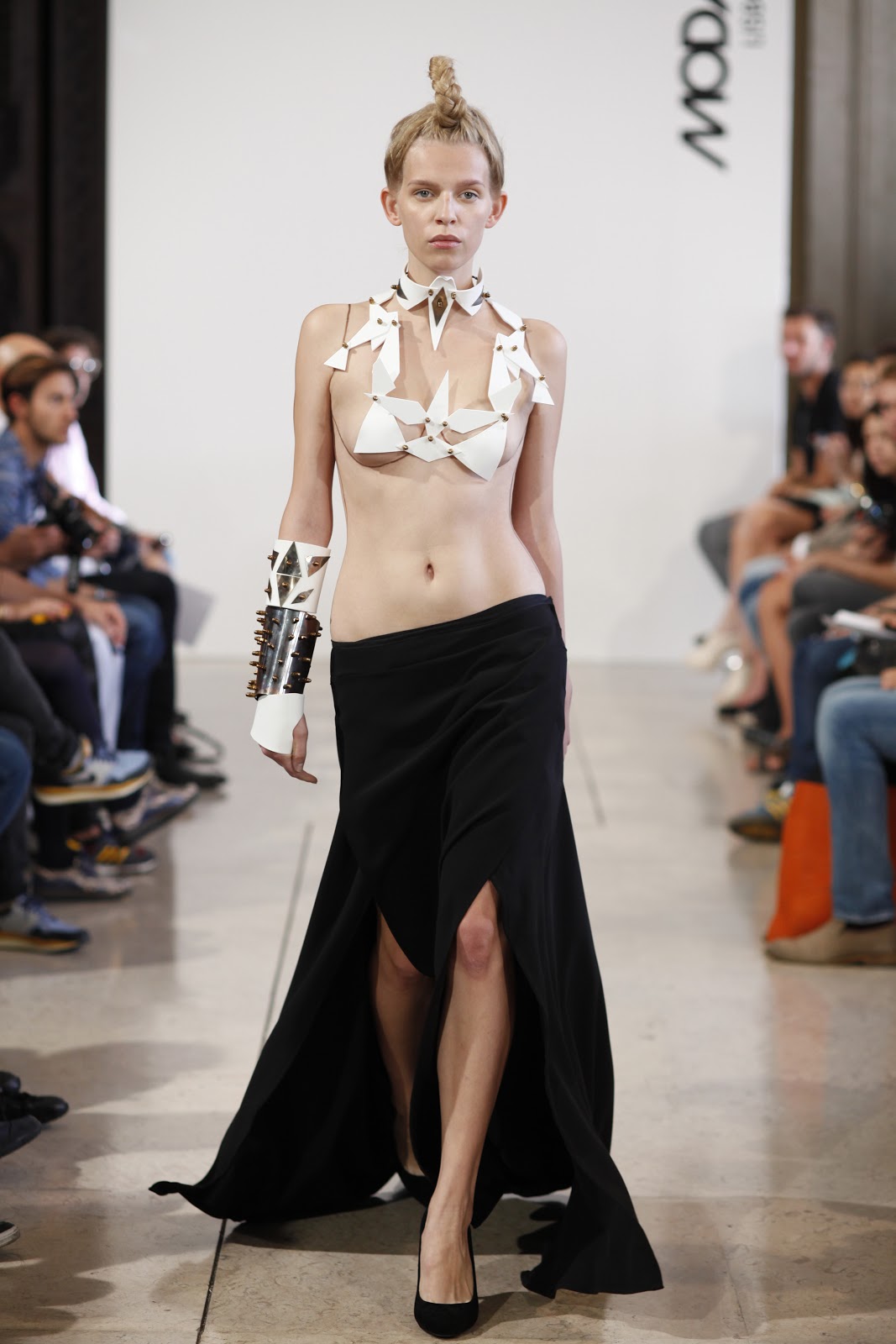 Ricardo Dourado, Alexandra Moura, Nuno Gama, Ricardo Andrez, Luis Buchinho,  Aleksandar Protic, Pedro Pedro, White Tent and V!tor are some of the names Trendenz will be closely watching in this edition. These fashion designers have been developing and highly consistent body of work, hence expectations are high. 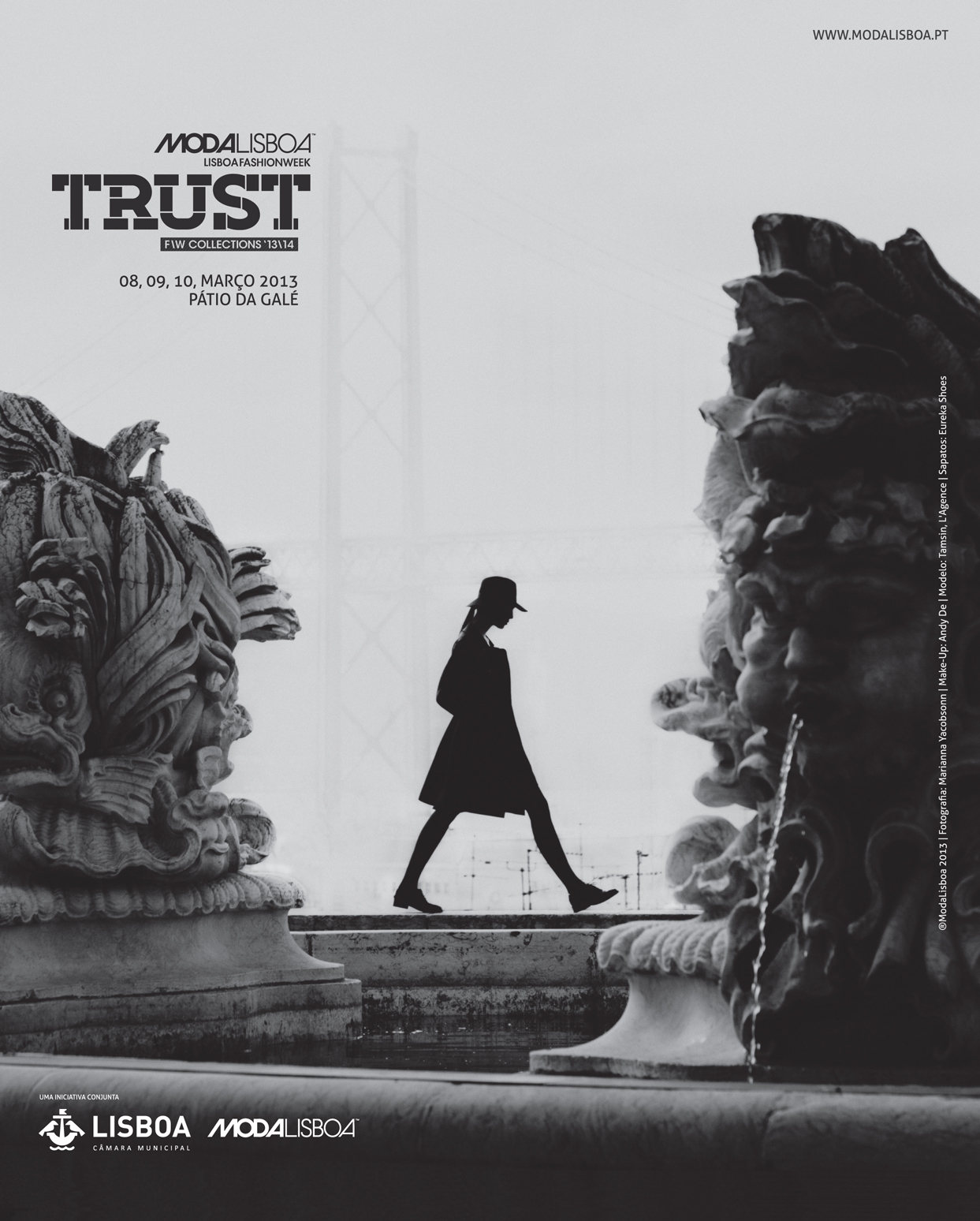 The motto for this edition is Trust: “Trust because we cannot stop. We believe in the work of Fashion in Portugal. And we are good. Trust, because with the right people, on the right path, under the right light, we will provide visibility to new netowrks, new content, new ideas, new businesses”, reads Moda Lisboa manifesto.