Fashion blog The Selvy leads us in a journey through the archives of American brand Coach led by the Archivist, Jed. Should you visit the Coach building in Lower Manhattan do not miss the opportunity to seethis true museum. Put on your white gloves in order not to damage the items on display, start the visit led by Jed and check the numerous iconic bags.
The brand regularly digs in this huge archive to look for inspiration or to relaunch iconic models which have made this brand a must-have, not only in the USA but in the whole world as this brand has pursued a relentless expansion plan and its items can now be found in major cities throughout the world. Should you be or visit Lisbon, check the nicely decorated brand’s corner at the department store El Corte Inglés.

Like Loading...
Fly London was awarded Fashion Footwear Brand of the Year last week in Birmingham. This prize is an acknowledgement for the remarkable commercial performance of this brand with shops in London Convent Garden and in St. Christopher’s Place right by Oxford Street and Selfridges.
﻿ 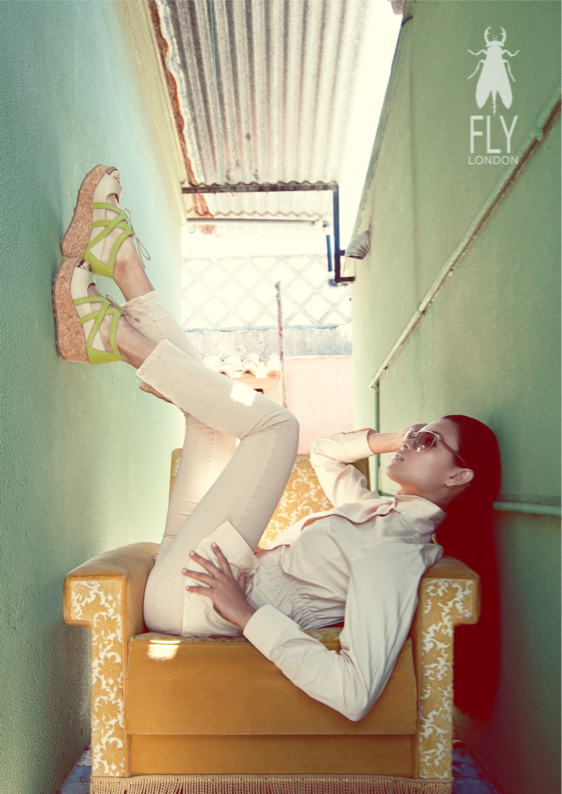 The award is here to reinforce the brand’s positioning in the British market, a country where you can find it in 400 retailers. Fly London thus pursue its relentless path after having managed to become an household names and established a foothold in the word of shoes and fashion.﻿ 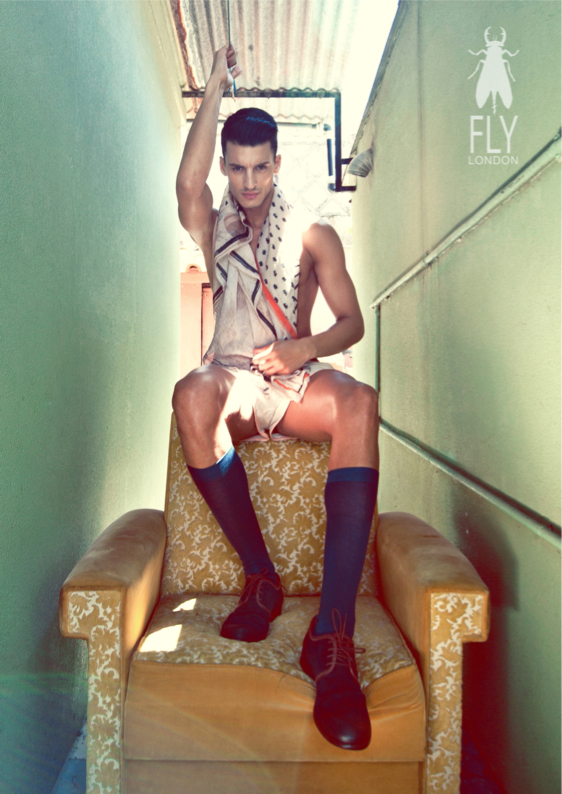 You see the brand’s shoes in the streets of Lisbon and London, on stage worn by Björk and in some of the best adverstising campaigns ever. Yet you probably didn’t know that this is Portuguese brand, with headquarters in the north of Portugal and a flagship store in the iconic and affluent Avenida da Liberdade, in Lisbon.
﻿
﻿ 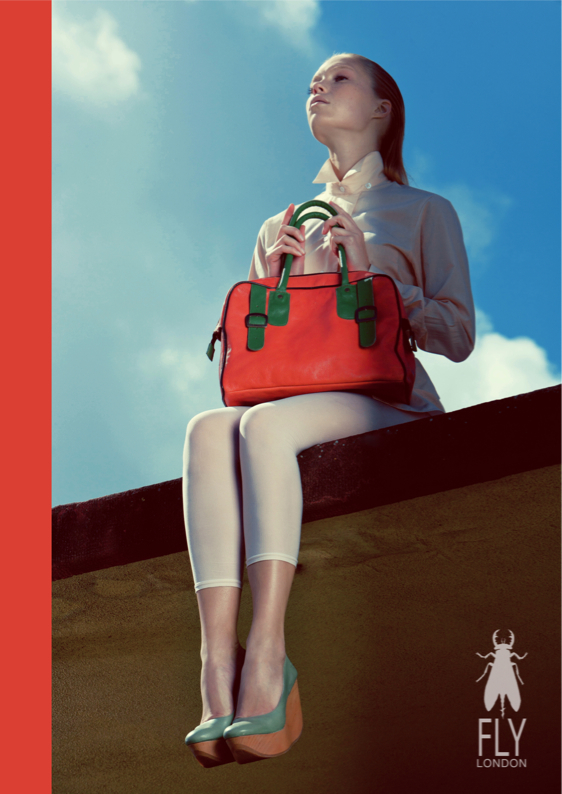 Fly London is in the forefront of Portuguese exports with stands in the major trade fairs in the world. Aside from shoes, the brand began two years ago designing an apparel collectiom which you can find in selected shops. Fly London is also a tender tale of preserverance, hard work and vision by its founder, Mr. Fortunato Frederico, a man who began as a simple worker in a shoe factory and has made it and turned Fly London in a true global player in the international shoe market. ﻿