Mercedes-Benz Madrid Fashion Week has a been a preferred destination for Trendenz writers, just  around the corner from our Lisbon base. The Madrid International Trade Fair grounds are the usual location for this event presenting on average nearly 40 designers from all parts of Spain. Veteran names in Spanish fashion have their main catwalk here, along with highly talented newcomers. See below a sample of the work by some of the best fashion designers we have come across in recent years. Some have left to another destinations and fashion weeks, others remain and every season a new name sprouts thus making this fashion week worth attending. Stay tuned to Trendenz.net to find out more about these and other names in Spanish fashion. 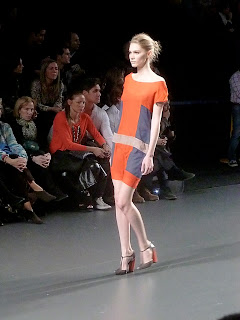 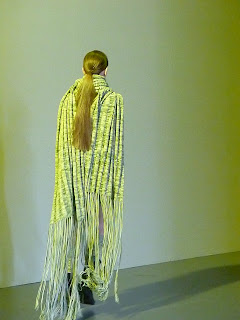 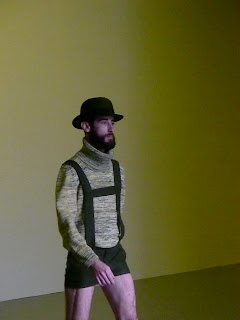 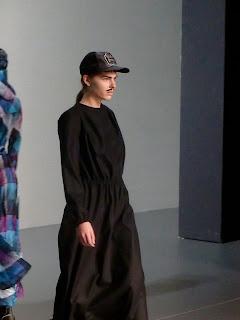 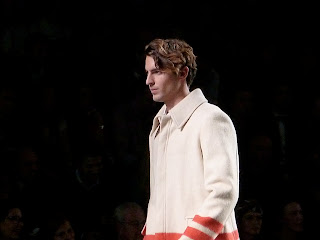 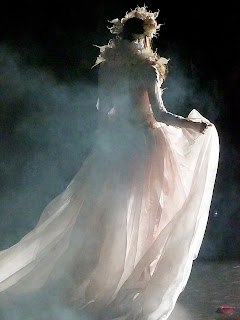 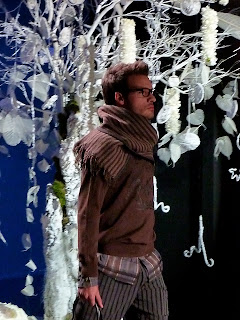 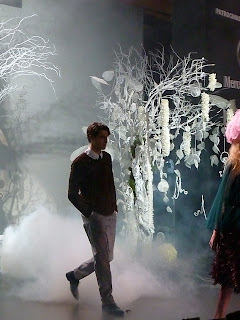 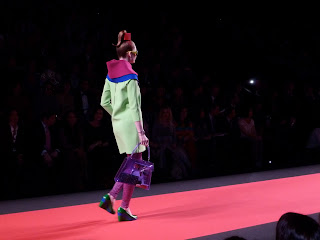 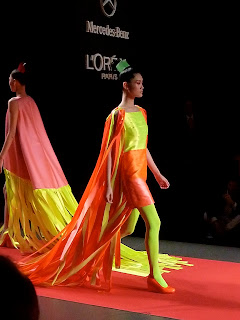 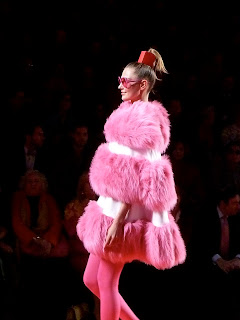 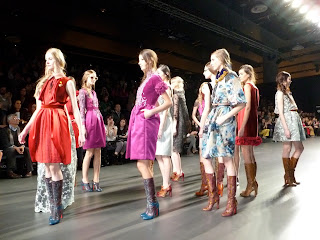 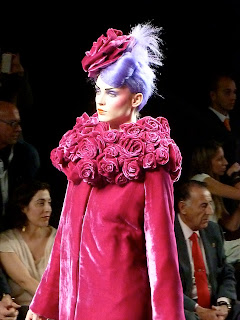 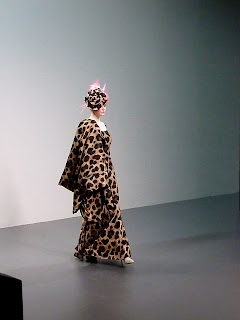 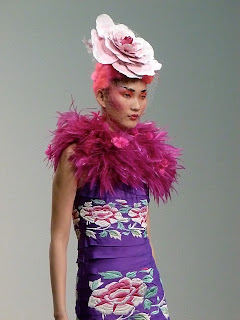 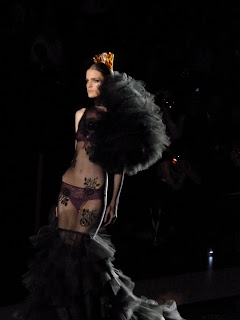 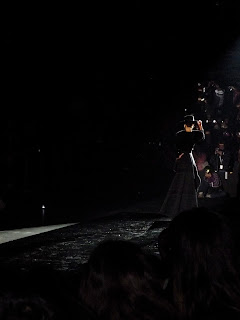 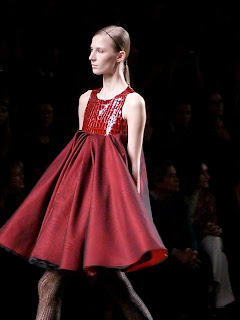 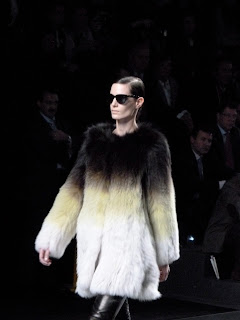 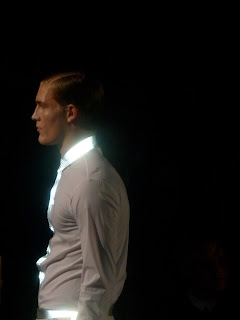 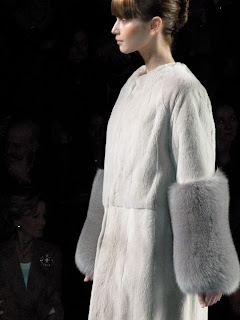 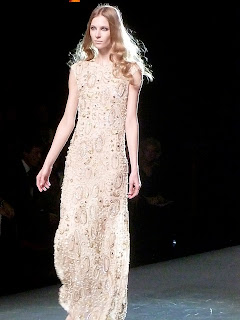 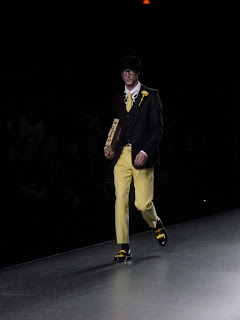 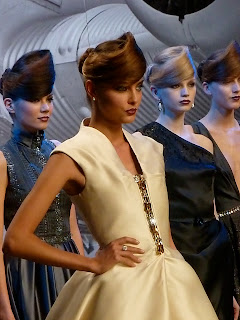 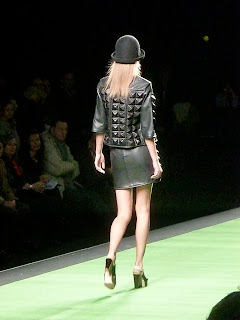 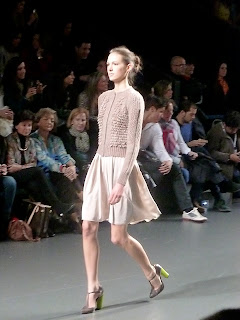 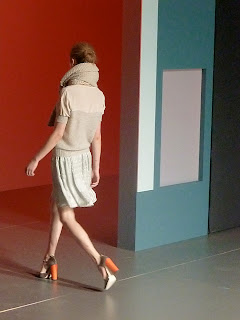 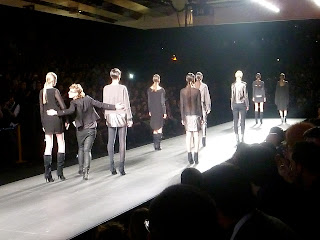