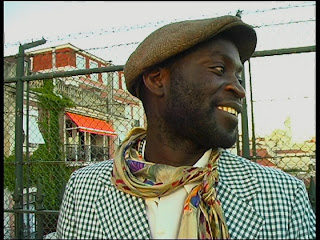 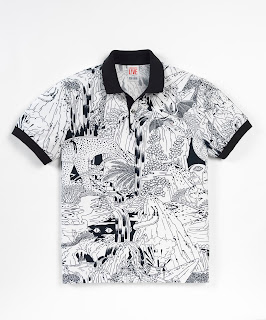 ~
Lacoste has just announced a capsule collection, LACOSTE L!VE, and invited the American illustrator Micah Lidberg to design a range of clothes and accessories. This capsule collection comprises polo shirts for men and women, along with t-shirts and sneakers. Available in selected shops throughout the world. 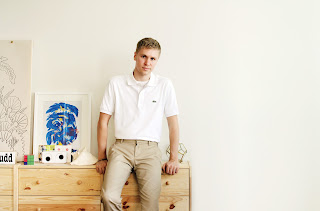 Micah Lidberg is a well-known American illustrator who has workd until now for a range of clients from Nike to Visa, through The New York Times, Nylon Magazine or Computer Arts, among others. 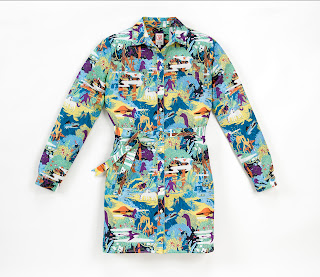 With this capsule collection Lacoste thus continues its path of expanding its range of products. Meanwhile stsay stunned for the new collection by Felipe Oliveira Baptista, the Paris based Portuguese fashion designer who took the post of creative director of this French brand. 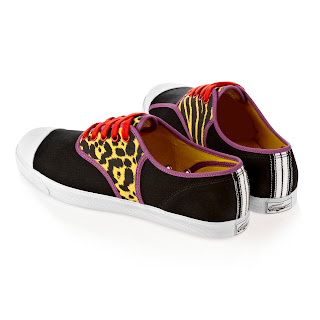