Trainspotting 2, the sequel to one of the most iconic movies of the nineties is here with the original actors on board again.

The life and misdemeanours of a bunch of Scottish drug addicts, an alcoholic and a gorgeous groovy girl were at the centre of Trainspotting, a movie that would become a hallmark in 1996 when it was launched. Telling the true and harsh reality of heroin addicts with some humour and a great soundtrack the movie is a portrait of what was there in a number of cities around the world, particularly in the 1990’s , when hundreds of smack addicts populated the streets, a reality no one could ignore at the time. Considered by many as a glorification of drug intake, Trainspotting is however far more than that. Drugs have always been there whether you like it or not and through these fictional characters Boyle made a true documentary on both an existing and a changing drug culture when substances began increasingly to be taken for partying purposes, thus making our characters question themselves as to the very purpose of drug intake. And by showing drug intake and the despair associated to this habit the movie  does makes us question drug consumption. By 1996 the world was not free of drugs, it was rather full of new drugs while  introspective and depressing substances were being replaced by hedonist substances to go with the new beats. Music played an important part in the fist movie. And music was also changing by then. And in that respect Trainspotting does also act as a portrait of the 80’s and 90’s through music. Carefully selected by Danny Boyle himself the soundtrack featured old classic tunes from Blondie to Bowie through Heaven 17 or Iggy Pop, tracks that did go pretty well together with emerging tunes  by bands that were shaping the nineties scene from Leftfield to Primal Scream and Underworld, the band  whose anthem “Born Slippy” would become the hymn of Trainspotting and of that decade.

Twenty years after Trainspotting is back with the initial actors: Ewan McGreggor, Robert Carlyle, Ewen Bremmer, Kelly McDonald, Johnny Lee Miller and Kevin McKidd, the actors who play the roles of Renton, Begbie, Spud, Diane, Sick Boy and Tommy, respectively. Last time we saw Renton he was on his way to make a clean living. And now he is back after spending 20 years in Amsterdam. As for Spud, the coolest on both movies he is still on smack but will get over it and show his hidden talent.  Spud could easily be Irvine Welsh, the man with a close insight on many of the phenomena and pop culture that shaped the UK in the last twenty and so years. Begbie is there also in his violent way, the man who doesn’t seem  to fit anywhere, neither 20 years ago nor now in the noughties. Sick Boy is also back in his own sick but fragile way. Twenty years after our beloved street punks are back to the place where they once were both happy and unhappy, wild and lonely, borderline and lovely, back to their fond affections. 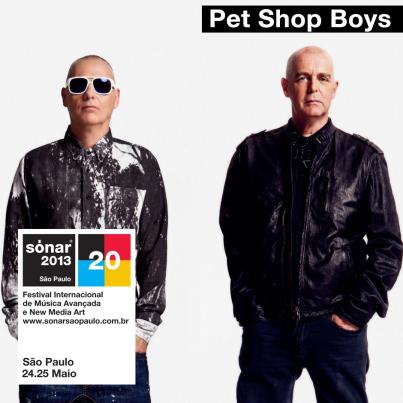 Sónar has just confirmed the line-up for the next edition of Sónar São Paulo, the biggest venue of this renowned electronic music and advanced arts festival outside Barcelona. This event will take place in this Brazilian city on May 25 and 26 and will feature some of the most remarkable electronic bands in the world.
The Pet Shop Boys will be headlining Sónar São Paulo 2012 and will present their new album “Elysium” in this festival. But the band will surely use the opportunity to play “Se a vida é”, their track in Portuguese featured in the album “Bilingual”, an album where the band shows its passion for Brazilian beats, as can best be witnessed in the track “Discoteca”. 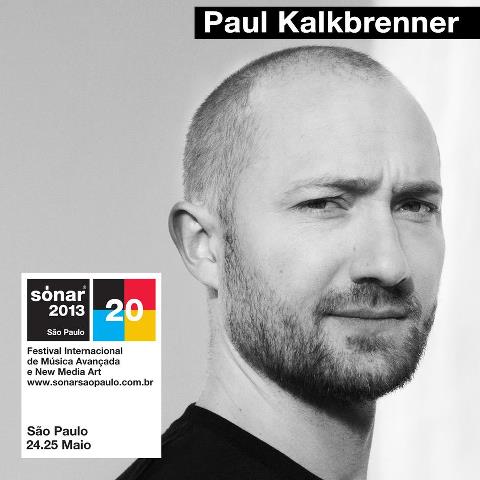 German techno master Paul Kalkbrenner, Matmos, Jamie Lidell and Theo Parish are some to the names revealed a hour ago by Sónar.
2013 is a very special year for Sónar which will be celebrating 20 years. To mark the occasion this festival will travel de world bringing with it 300 artists to 5 Sónar events: Reykjavik – 15 and 16 February, Cape Town – 1 and 2 March, Tokyo – 6 and 7 April, São Paulo 24 and 25 May and Barcelona 13 to 15 June.
Stay tuned for more details on these venues, particularly Sónar Barcelona, the city where Sónar was born and whose event in June will be a true celebration of Sónar, probably the best electronic festival in the world.