One of the most successful pop bands ever has just announced two new songs to be included in the ambitious avatar tour being prepared by the fabulous four swedes.

“I still have faith in you” is the title of one of the new songs currently being recorded by ABBA one of the world’s biggest pop phenomena who ruled the world for nearly three decades and whose records can be found in nearly every household on the planet. “The decision to go ahead with the exciting ABBA avatar tour project had an unexpected consequence”, the band said in an official report, adding that “We all four felt that, after some 35 years, it could be fun to join forces again and go into the recording studio. So we did. And it was like time had stood still and that we only had been away on a short holiday. An extremely joyful experience!” The new songs will be aired in December on a TV show where the fabulous four swedes will appear under the form of avatars. The avatar tour marks the return, albeit virtual, of the band that in this last 35 years was seen together on stage only once in 2016.

After 8 successful albums, 3 compilations and a number of singles the band split but has always been there nearly everywhere. Australia, where the band performed in a number of cities in the 80’s and filmed “ABBA, The Movie”, is particularly fond of the band and the band’s imagery and songs is there in two fabulous movies – “Muriel’s Wedding” and “Priscila Queen of the Desert”. ABBA songs took to the stage and to the movies too through “Mamma Mia” the musical and the movie, the latter featuring Meryl Streep in the leading role.

With this reunion ABBA are set to hit the limelight again. And for those wishing to get to know the bands legacy or travel in time the band opened 5 years ago ABBA The Museum in Sweden where you are given the possibility to see all the glittery looks, gold records and assorted memorabilia. 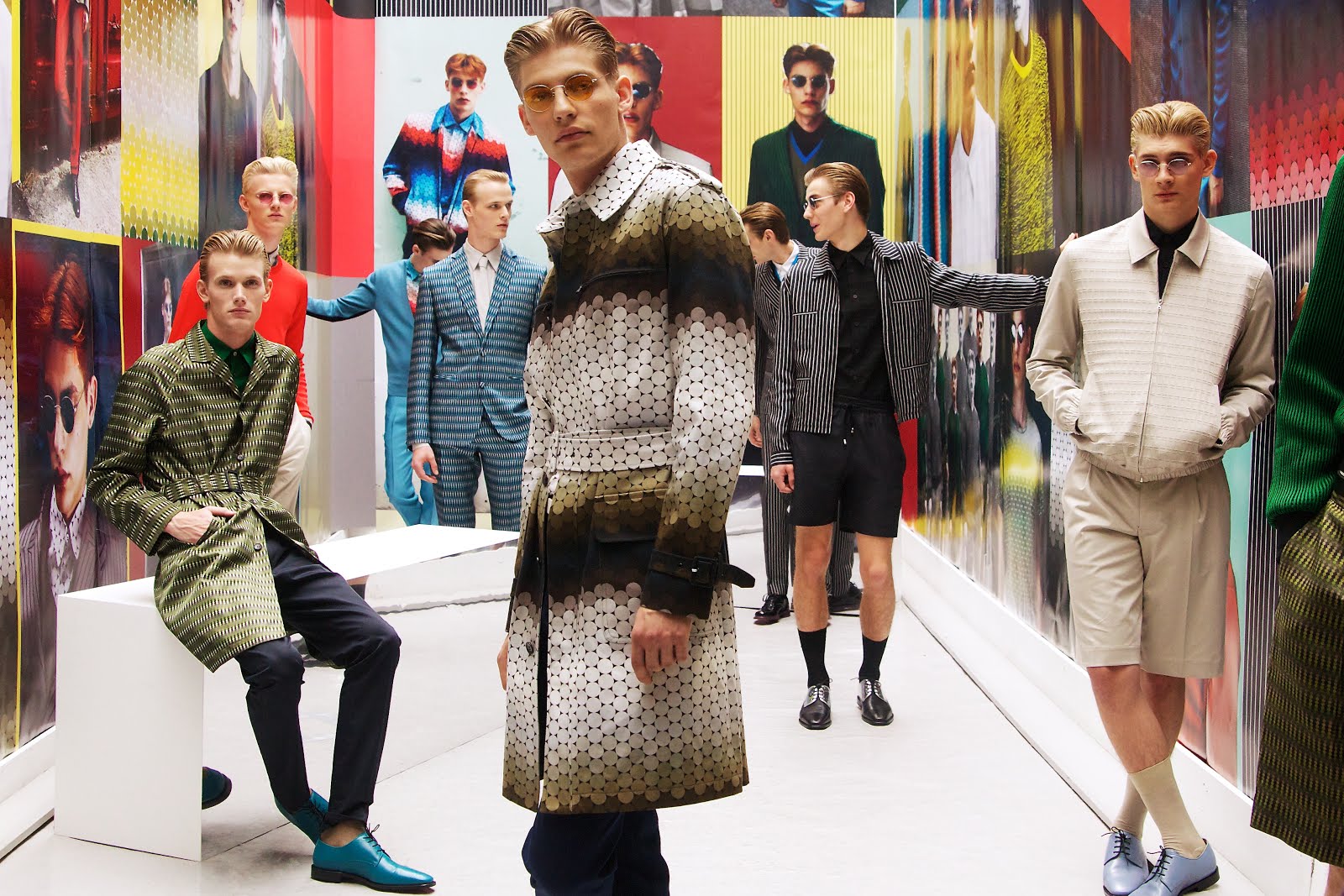 The eyes of the fashion press and industry are set this week in London. The city is hosting the menswear fashion week featuring shows by 60 London designers and brands thus kick starting the 2013 fashion carrousel. Seen by many and for years as the stage for wild creativity and extravaganza, London Fashion Week has been gaining commercial importance according to journalists and experts in the field, attracting new buyers and thus becoming a must-attend and must-show for heritage brands too. Tom Ford, Tommy Hilfiger, Vivienne Westwood, Paul Smith and Burberry Prorsum are some of the renowned brand who will be showing their collection as of today in the British capital. But London Fashion Week is known for its penchant to show new talents. Marten van der Horst, Craig Green, J.W. Anderson or Christopher Cane are some of the younger designers who will be showing their collections in London this week.
According to Dylan Jones, Chair of London Collections: Men and Editor of British GQ, comments “London is the home of menswear, so it’s only natural that it has its own dedicated fashion week”. To show the art and craftsmanship of British tailoring, Savile Row tailors will be hosting “The English Gentleman”, an event which is there to show “the modern face of British elegance to an international audience made up of buyers and journalists”, a showcase with both models and real men dressed by famous tailors from Savile Row. This is just an example of the many events taking place in London this week alongside with the fashion shows, from the reception by David Cameron today and 10 Downing Street to Fashion Forward, sponsored by the Mayor of London and which is there to single out the best new talents, trough to offbeat events and heritage brands cocktails in a city whose fashion week is gaining more commercial appeal without losing its role as the preferred stage for relentless and uncompromised creativity.